Pubs and Sports Bars in Wednesbury

So you've found yourself in Wednesbury and completely forgot the match is about to start in half an hour, haven't you? Not to worry as this page has a comprehensive list of the best pubs in Wednesbury to catch all the action and maybe even snag yourself an exclusive offer on MatchPint. By clicking on any pub on this page you'll find a plethora of information about your chosen bars in Wednesbury including fixtures being shown, opening times, number of screens, if the food is any good and if there are any exclusive promotions running that can be redeemed on the MatchPint app. Why have we done this? Because we're dedicated to ensuring you and your mates find the perfect pubs in Wednesbury to celebrate the best sporting moments together.

If you'd prefer to head to a bigger city than little Wednesbury, why not check out our best pubs in Birmingham instead?

Wednesbury - a town steeped in so much British history that Stephen Fry wouldn't even know where to start. It's fair to say though, things have quitened down from the days of being the scenes of 2 Anglo - Saxon battles in 592 and 715 respectively, as well as being one of the first places hit by the German Zeppelins aimed at Britian during the First World War. In more recent times the big local news has been the introduction of one of the first IKEA's in the UK in 1991 (well worth a visit to all the Swedish retail fans out there) and a new Morrisons in 2007.

However, one thing that isn't quiet is the atmosphere in the range of sports pubs and bars in Wednesbury, all of which you can find the key info for by clicking on any of the pubs on this page.

If your icebreaker to the locals of, "if you had a professional team I bet they'd be called Sheffield Wednesbury" doesn't get as many laughs as it did on your fantasy league Whatsapp group then why not check out the best pubs in Birmingham instead? 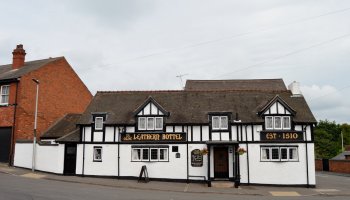 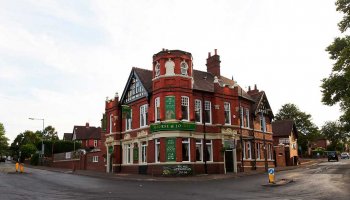 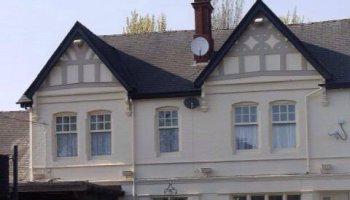 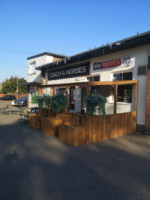 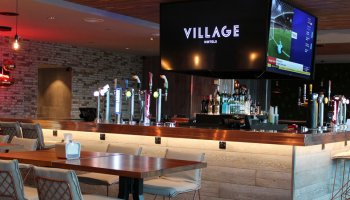 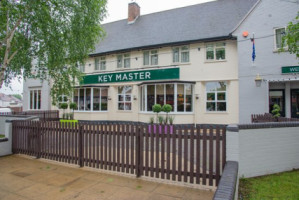