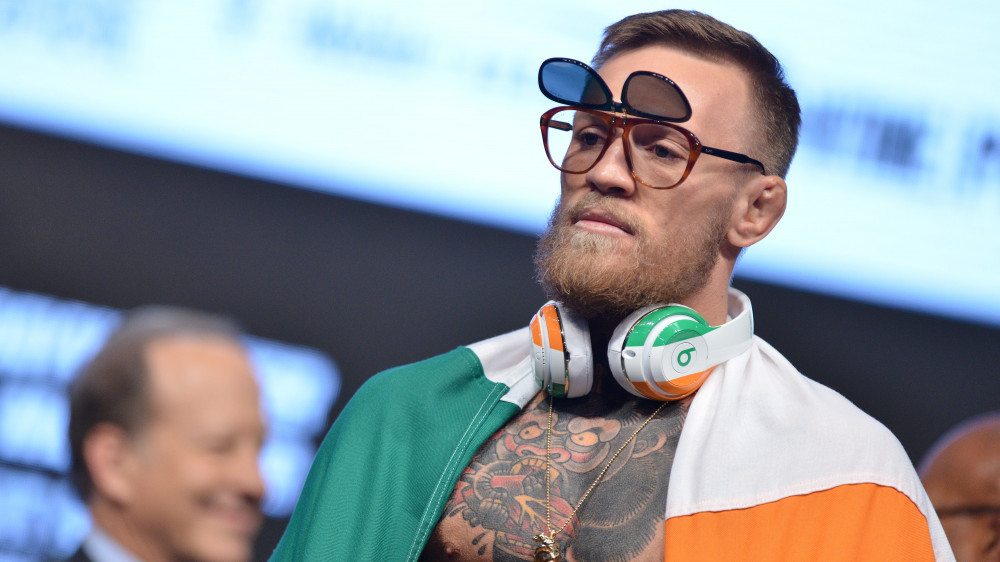 When is Conor McGregor's Next Fight? Where Can I Find Pubs Showing McGregor v Poirier 3? What date, channel and time?

Conor McGregor is returning to the octagon once again. Having served his 6 month medical suspension following defeat in his rematch with Dustin Poirier, the pair have agreed to complete the trilogy this summer.

The Irishman bested Poirier with first-round knock out back in 2014 with the American waiting 6 years to exact his revenge. This summer they'll rumble one last time at Lightweight with a full capacity crowd expected inside the T-Mobile Arena.

When is McGregor v Poirier 3?

The main event of UFC 264 is scheduled for Saturday 10th July but won’t commence until at least 3AM the following morning for UK viewers.

Where will McGregor v Poirier fight?

What channel is McGregor v Poirier on?

BT Sport are broadcasting the bout via their pay-per-view channel. It's likely to cost £20 to view and can be purchased by viewers who have a Sky, Virgin or BT TV subscription. Stay up to date with our UFC TV Guide.

Emerging from retirement for a third time for the rematch, McGregor started well on Fight Island in Abu Dhabi. Some brutal leg kicking from the American badly hindered McGregor's movement however and the referee stepped in as Poirier rained down punches on his victim.

Your guide to watching the Guinness Six Nations in Dublin.
READ MORE 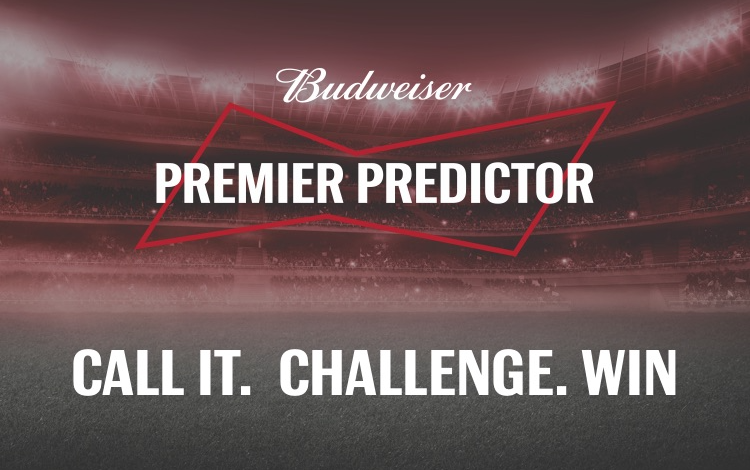 The Budweiser Premier Predictor - How To Play

How to make yourself a king of the pub this season.
READ MORE 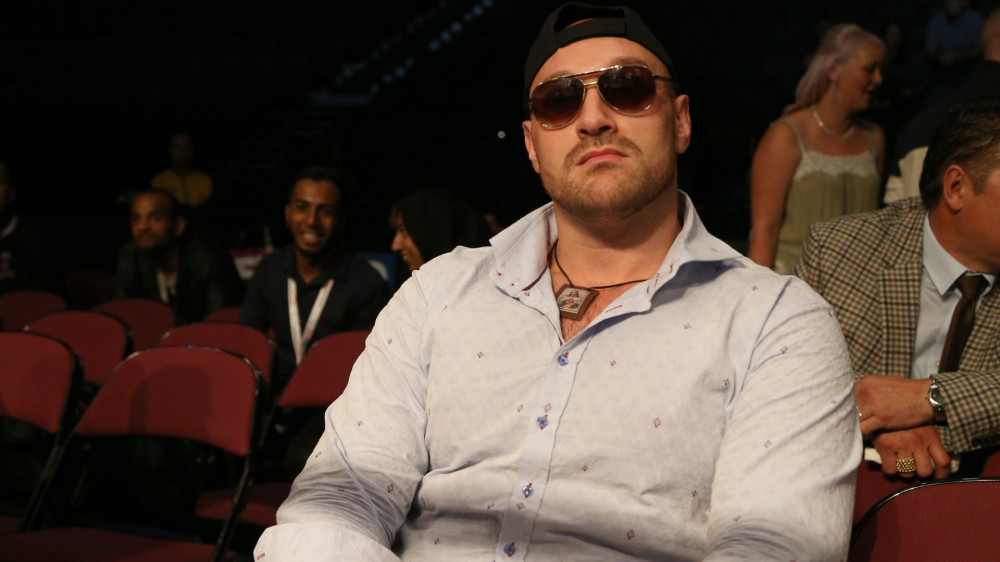