If you've never listened to Athletico Mince, you're missing out on something truly special.

Getting into it can be fiddly, mind.

The very early episodes are a smidge hit and miss and the patter between the recurring segments, whilst extremely funny, is often hyper-local to the North East. I imagine it can be fairly bewildering at times to anyone not au fait with the distinct nuances of the Middlesbrough/Sunderland regional rivalry. I'd recommend starting around episode 10 if you're new.

Once it's got you, however, it's absolutely sensational - 40 odd minutes per week of surreal football fantasies.

The crowning glory of the show is a segment called Gangs Of The EPL (embedded below) a long running narrative exploring the secret lives of Premier League footballers, often encountered holding their gang meetings in the toilets of various Premier League stadiums. Big up respect to YouTube user Elliot Tur who's done the Lord's work and compiled all the segments into a supercut.


If you're a footy fan who's ever so much as smirked at Bob Mortimer's antics before I implore you to give this 10 minutes of your time. Why am I posting this? I honestly want to live in a world where more people know about Santi Cazorla's Prank Emporium and Steve McClaren's pet snake Caspar.

A genuine word of warning, be careful where you tuck into it. I genuinely can't listen either at work or whilst attempting to exercise, it's too funny. Commuting's fine as long as you don't mind looking mildly deranged in public from time to time.

Enjoy that? Whilst I implore you to work through their back catalogue (it's wall to wall gold and none of it is time relevant) there are a few more super cuts here from other recurring features:

Not entirely sure why but recent episodes have centred around Jordan Henderson being utterly deranged. It's culminated in this Ivor Novello worthy tune.

We make every trip to the pub better.
Download your best mate for sport now.

8 Reasons Dry January Should Be Fired Directly Into The Sun 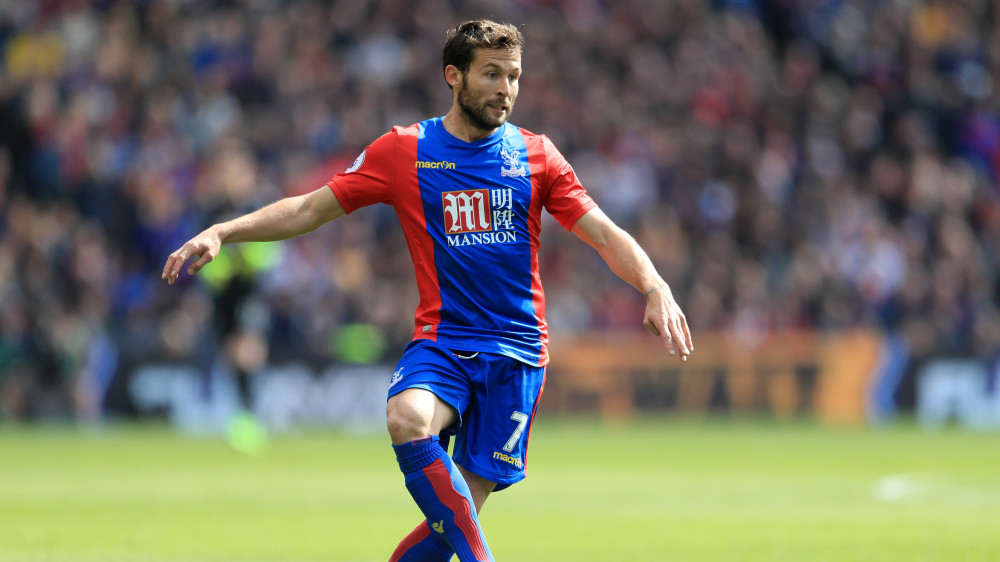 Working out who the 11 fittest footballers are. Very, very important stuff.
READ MORE 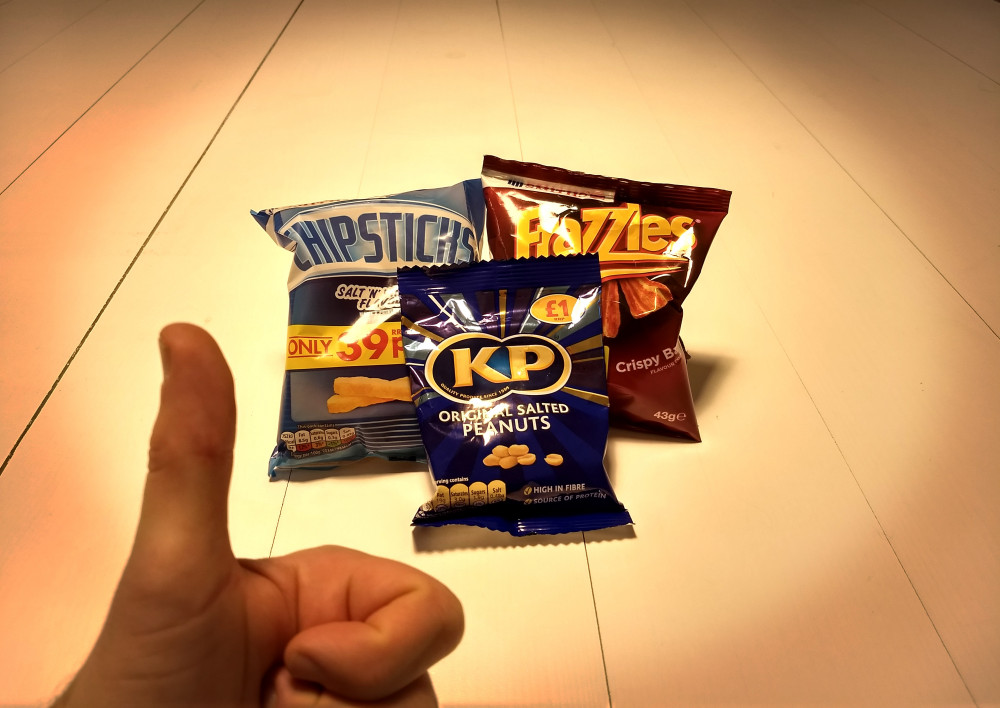 A Love Letter To Crap Snacks