You’ve probably never heard of Merton, but I can tell you for a fact that you have heard of places in Merton. Heard of Wimbledon? Of course, you have. Well, you want to go to Wimbledon but can’t afford those tickets that’s ok, this page gives you the next best thing – a list of all the sport bars in Merton. It’s so damn simple. Click on a pub that you’ve seen and like the look of, and from there you’ll see lots of parcels of information on the pub, from the telephone number to the number of screens and what the mene's like. None of these elate you and your mate? Fine. Here’s a list of best bars in Wimbledon.

It’s a whole damn Borough, this one. There is a lot to say so I’ll try and keep it around sport. AFC Wimbledon and the Crazy Gang tour up football in the 90s and made headlines across the country. They were wild, weird, aggressive and liked being the centre of attention. Wimbledon Lawn Tennis is, unsurprisingly, played in Wimbledon. So much to watch at one of the many bars showing sports in Merton. Remember, everyone hear will bloody hate the Milton Keynes Dons, so best not to mention them too much. 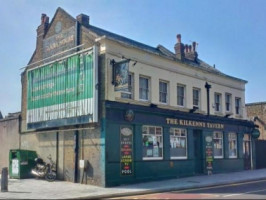 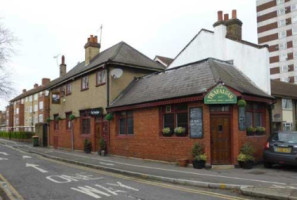 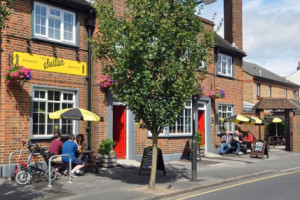 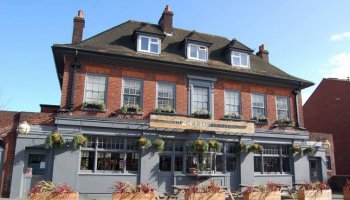 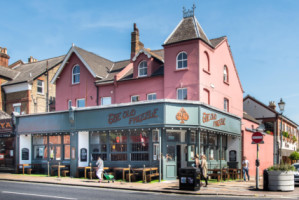 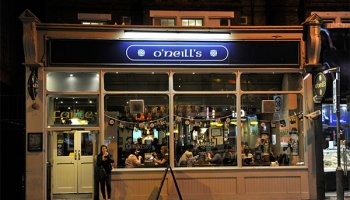 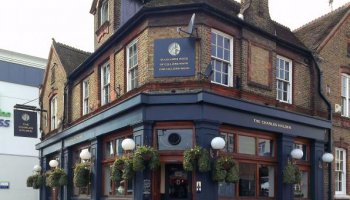 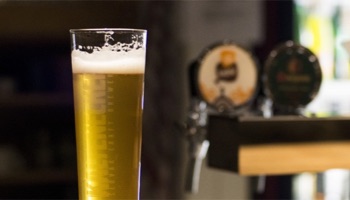