We’ve got plenty of tips for finding sports bars in Kendal and we were getting so many requests for information we thought it was about time we produced a webpage dedicated to this very important subject. Once called Kirby Kendal, this small market town situated in Cumbria is home to just under 30,000 people at the last census. The only place that is more popular than the many top-notch pubs in town is a place called Mint Bridge Stadium. This is where the town’s only sports team are based. Kendal Rugby Football Club was formed in 1905 and currently play in the sixth tier of English rugby. Their stadium has been known to host up to 3,500 which is about 10% of the town’s total population. When Kendal’s match finishes on any given weekend, you can bank on the locals heading straight down to one of the many pubs showing rugby.

Whether you are a straight-up sports buff who can happily sit there nursing a pint and watch practically anything or someone with a slightly more acquired sporting palette, MatchPint will be able to make your life much easier by giving you all the information you could possibly need to choose a sports bar to watch the match in. 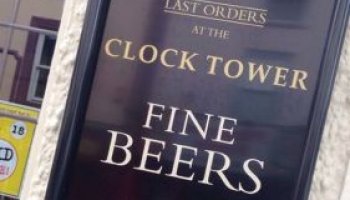 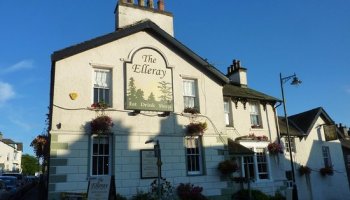 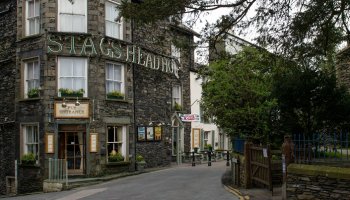 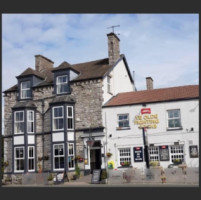 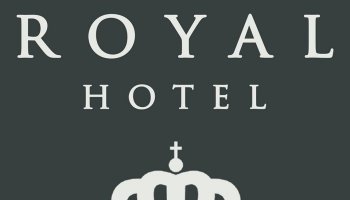 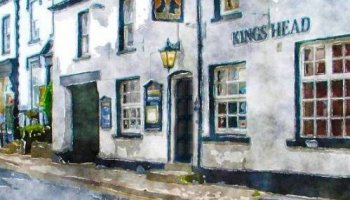 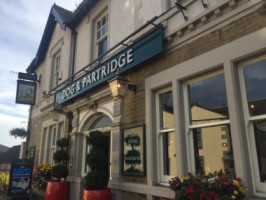