Finding pubs showing sport in Bognor Regis is a breeze with the help of our free sports pub-finder. There is plenty to see and do in this traditional British seaside town. Stroll along the promenade with fish and chips in hand. Take the kids for a dip in the sea. Or, in the likely event that the weather is bleak wetness, you’d be strongly advised to plot up in one of the many A-Grade boozers and hunker down to watch some high-end sporting drama. If you’re a fan of the Premier League, you’re sure to find plenty of pubs showing football in Bognor.

Bognor Regis Town FC, who play in the National League South – the sixth tier of English football are the talk of the town. Their stadium at Nyewood Lane ensures that loads of football fans are regularly brought into the town centre on a weekend for a 3pm kick-off. They’re a thirsty bunch who’re keen as mustard to watch one of the big professional matches once they’ve watched the amateurs down at The Rocks. While they might all turn out to see their beloved local outfit, most if not all back one of the big clubs more likely to be shown on T.V. You can see a list of pubs showing Man United games here. 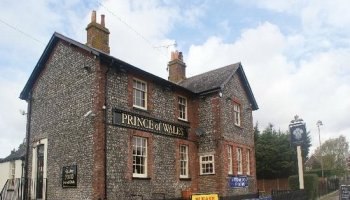 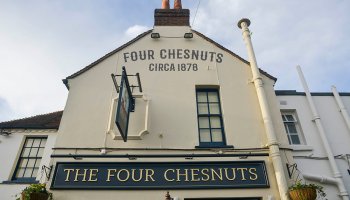 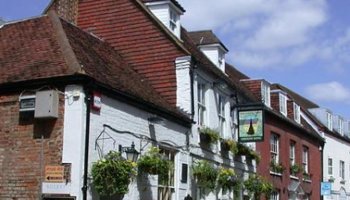 The Hole In The Wall 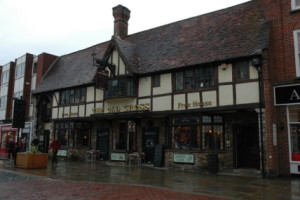 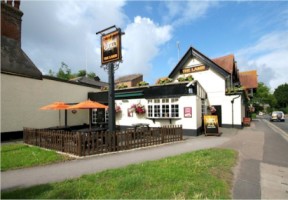 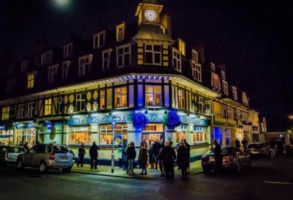 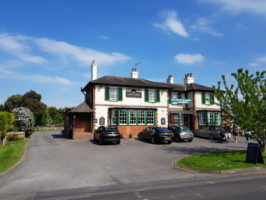 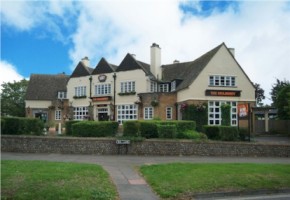