Hibernation’s over! Chuck on your navy waistcoats, whack Fat Les in the CD player, after another 25 years of hurt, Euro ’96 is back in business. Vin-der-loo!

I don’t want to tempt fate too much but if you’re an England fan right now, but there's a lot to like about this team.

Most importantly, it’s the first time in 15 long months that we can actually get down the boozer, watch a major event together and throw beer at the ceiling as we put our 6th goal past a country with a GDP equivalent to Lincolnshire. What it's really all about.

Thankfully, England’s first match wouldn’t be more unmissable if David de Gea was trying to stop it. Let’s dive in.

A Season To Forget

It’s been crap hasn’t it? And there’s nothing like being locked up indoors, watching an endless stream of grey ‘action’ to make you contemplate life’s big philosophical questions.

Like, if Big Sam Allardyce gets relegated but only Clive Tyldesley is there to see it, does he still get Roy Hodgson’s old job?

Who did Jesse Lingard sell his soul to?

Does anyone watch the Bundesliga outside of pandemics?

Crucially, what is this strange unfamiliar buzz about the England camp?

Could It Be Confidence?

Let’s pay zero attention to the warm-up games, where Southgate would have used 11 Ollie Watkins if he’d had the choice.

The extra matches just seemed to be 50% injury prevention, 50% Lingard’s devil-pact, whereby J-Lingz can play wherever he wants for a squad he’s not even in.

The facts are stark - England enter a tournament as second-favourites and have genuine competition for all the attacking spots. Having to decide between Foden or Grealish, Sancho or Sterling, Rashford or Saka is a massive upgrade on the 42 times we had to resort to Daniel Actual Welbeck.

A word of vague caution – the most swashbuckling sides rarely win tournaments (see Czech Republic 2004, Netherlands 2008, Belgium 2016) and this is still a rather lopsided squad.

The selection of the committed but crocked Jordan Henderson and Slabhead Maguire shows how few experienced organisers England have available to look to when they don’t have the ball.

Cast your mind back to the Before Times, when Gareth Southgate took a bunch of who’s-your-mate’s and Ashley Young to the World Cup semi-finals in Russia.

On that day, control over central midfield was the difference between Croatia and England.

Luka Modric and Ivan Rakitic split England down the middle like a packet of cheese and onion, with Hendo left to chase shadows while J-Lingz and Dele Alli were away doing their Tik Tok auditions. 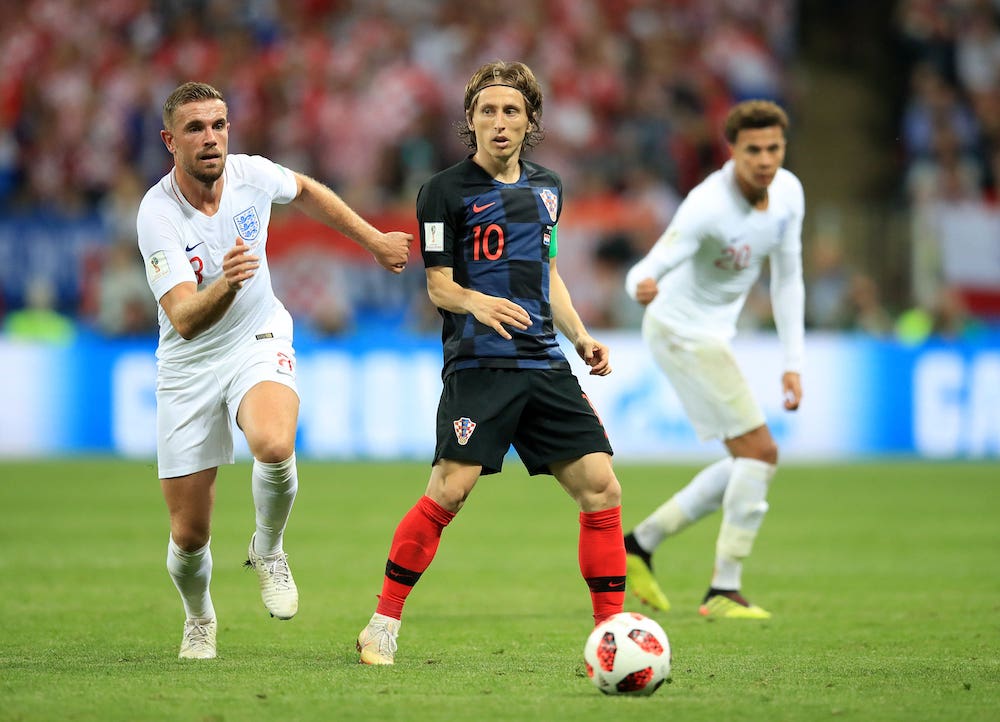 This year, the Lions are a different beast in the engine room.

Declan Rice and Kalvin Philips are there to do all the concentrating for the centre backs, just in case John Stones starts to wonder what to have for his dinner, as he did while Mario Mandzukic gobbled up a 109th minute winner in 2018. It’s not difficult to imagine Tyrone Mings thoughtfully suggesting noodles, as his man tucks into a tap-in at the back stick.

Rice’s haircut looks as sensible as his range of sideways passing, while Kalvin has the reassuring air of a man who’d shed a sorrowful tear as he beat you to death with your own legs. Every decent team needs that.

Always aware of his own boring responsibilities, Southgate thrived alongside Tony Adams, David Batty, Stuart Pearce and Gazza at Euro ’96. Therefore, in a squad short on certified nutcases, I expect Phillips to play every minute of every game.

Mason Mount is the unfortunate Scholes of the midfield, doomed to play too deep against the crap teams and too wide against the good ones.

17-year-old Jude Victor Bellingham is the first child picked for a major tournament by England since Theo Walcott in 2006.

Big up Southgate for letting him get 50-odd appearances under his belt at Dortmund before doing so, very astute. 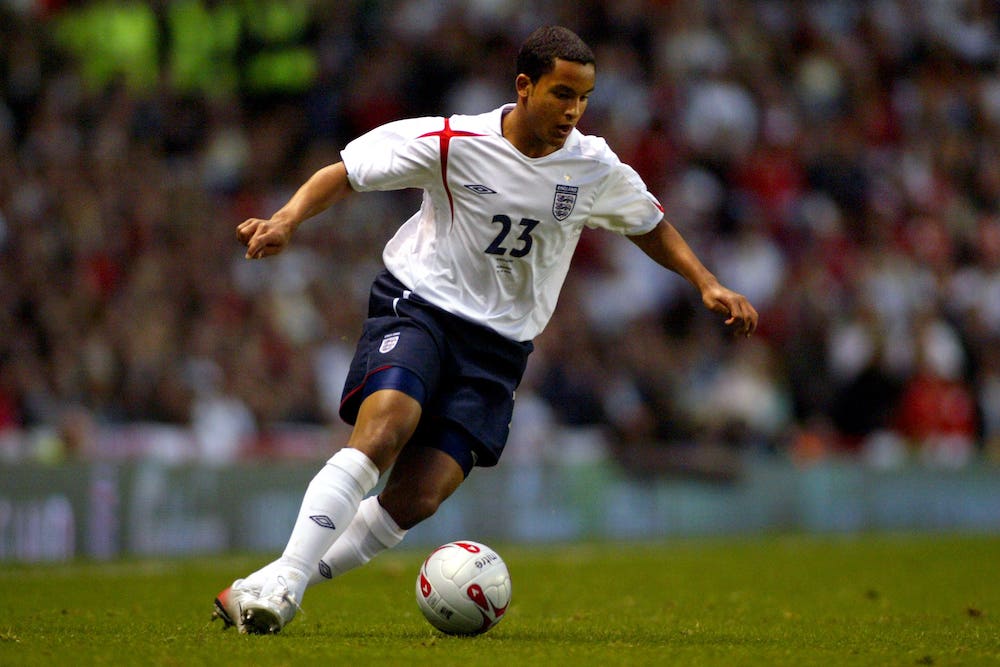 In case you need any reminding of the randy madness of Sven’s England tenure, he took young Theodore to a World Cup having only made 13 professional starts, all in the Championship.

Who Do We Have To Beat?

Even without the retired Rakitic and Mandzukic, Croatia are still a fine team. However, a post World Cup refresh means there's a little more mystery to their squad.

The chequerboards remain a sophisticated passing team with a somewhat rickety defence - little has changed at the back since the Russia and a chastening 2020 saw them win just twice whilst shipping on average 2.5 goals per game.

Replacing Rakitic in the middle would always be difficult, but you could definitely do worse than giving Mateo Kovacic some game time, charging into the tournament with a 4th Champions League medal wrapped around his neck.

Forgotten former Leicester man Andre Kramaric should be the man to fear – his 95 goals in 184 appearances for Hoffenheim mark him out as actually pretty ‘decent at footy’ – but he cruelly suffers from not being a 12ft battering ram.

As a result, expect the burly but infinitely less prolific Bruno Petkovic to do battle with Stones from the off with the more subtle Kramaric an option from the bench.

The one thing we learned in the World Cup was if you just let every player just do the thing that he is good at for 120 minutes, Modric wins. Declan Rice needs to go full cockney N’Golo Kante and hound the ageing Gael Platt tribute act into areas where he can’t probe England’s backline.

A win would almost guarantee qualification for either team – but even the team who finishes 3rd has a chance to go through. With a little momentum, you wouldn’t be surprised to see either of these team in the final against France.

It seems a lifetime ago but England bested Croatia 2-1 in their last meeting, during a riotous Nations League turn around at Wembley. Contains the rarest of sights, an international goal from a long thrown – football heritage my friends.

Finally, we are all football fans, so got to say:

Seriously Mate, Who Boos A Knee?

Gareth has written a rousing and statesmanlike letter to England fans, although it’s doubtful if the ones who need to read it can. Anyway, if it doesn’t get through to the thickos, can they please just put an IQ test on the ticket website?

It’s embarrassing, boring bellendery of the lowest order that in the long run will only put English kids off the game we love.

Southgate you’re the one. You still turn me on. Football’s coming home again.