Last year's World Cup champions have a strong support base in London so here at MatchPint, we're providing you with the Spanish supporters pub hub where you can catch all of the Spanish World Cup fixtures alongside the native speakers. There are few things that they have more of a passion for; given that it is their only major international sport, and playing host to three of the best teams on the planet has led la Furia Roja to become a little football-mad and hence they will be holding a strong belief in their boys to defend their title. 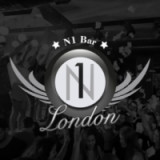 Festooned with hundreds of screens and some fine beers, the Number 1 Bar is a great place to watch the game regardless of the crowd. Being the Spanish hub for this year's World Cup however will make this bar one of the best places to watch the competition in London. Being pegged in a group with last year's finalists Netherlands is bound to create a fantastic atmosphere as well. 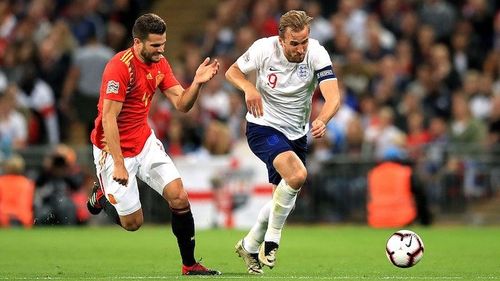