The North East has always enjoyed a fine footballing tradition and one of the key components of that is Middlesbrough FC. The Smoggies are currently languishing slightly in the Championship and have picked up a habit of looking dead certs for promotion. Till about January each season. That said they are still one of the biggest clubs outside of the Premier League and under Aitor Karanka play an attractive form of the game meaning they are always worth watching when they are on TV. Below are a list of great pubs that are likely filled with Boro fans come matchday. Why not head down to one and enjoy the game whilst regaling tall tales of Vladimir Kinder and Fabio Rochemback or reminiscing of when Boro's strike force was girthy but magnificent in the mid 00's? To find out the next time Middlesbrough are playing on TV check here. 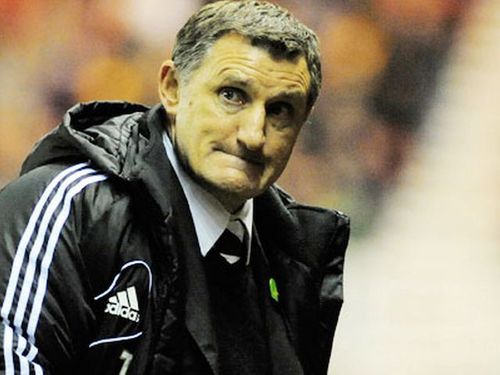